This collection includes photographs of Manuel's Tavern or related topics that have been contributed by community members to this project. 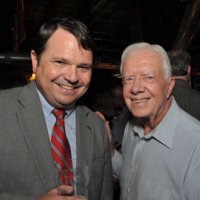 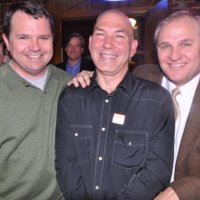 Former Georgia House of Representatives members still gather at Manuel's and it brings back all the old times there. 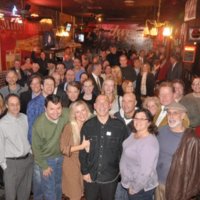 Manuel's was THE place to hold anything for a certain set. A 2008 birthday party for former state Rep. Doug Teper, for example.Doug had been in Iraq working for the U.S. State Department. One of my best friends in the legislature and in life, he was…
View all 3 items