An essay about a cartoon on the wall of Manuel's Tavern written by Daniel Dukes for English 3135 Visual Rhetoric at Georgia State University.

Manuel’s Tavern has an unlimited source of creativity from photos to portraits and some ceramic demonstrations. Our group had the pleasure of analyzing one of the portraits, “Beer Prices Going Up” created by Clifford Baldowski. The photo depicts two men in great despair because they are no longer able to purchase alcohol. Baldowski also leaves a personal comment on the photo thanking Manuel Maloof for his work during his time as DeKalb County’s chairman and commissioner. In alignment with Maloof and Baldowski’s political background, I believe the photo speaks to Baldowski’s appreciation for Maloof’s ability to promote inclusion in the community of DeKalb county. 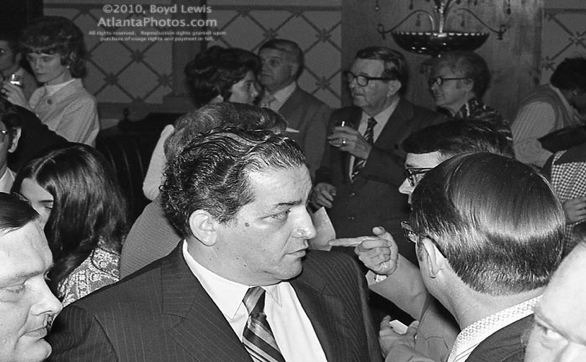 Clifford Baldowski worked for the Atlanta Journal Constitution as an editorial cartoonist. Through his definitive portraits, he was able to bring light to the political injustices surrounding our communities such as school desegregation, nuclear anxiety and social unrest. From 1950 to his retirement in 1982, Baldowski was able to emit opinions on political subjects that created controversy, but introduced new perspectives on behalf of those who had no voice. During this time, Maloof took office in 1974 as DeKalb commissioner. Maloof was able to change DeKalb’s Republican suburb to an urbanized population through his push towards the completion of I-85 and I-285, what we know today as “Spaghetti Junction.” 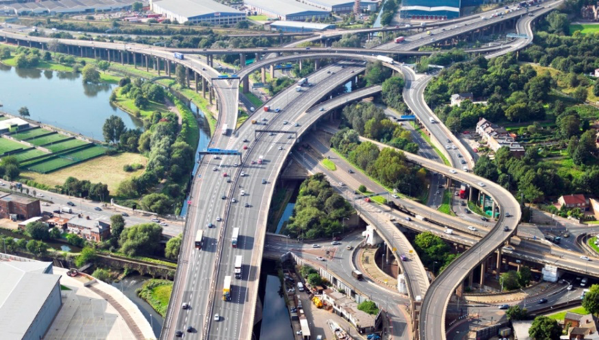 In viewing these facts, Baldowski and Maloof had similar views on permitting all voices to be heard. Maloof was in a position to make significant changes in the community which benefitted all ethnicities and races. Baldowski was able to watch these changes from the standpoint of a writer and a citizen. When viewing the “Beer Prices Going Up” photo, there are a group of women displaying a protest (to the left of the men yearning for alcohol). Being that Baldowski is a political cartoonist, I thought Baldowski was pointing to the prohibition of alcohol and the women’s suffrage movement, which both took place during Baldowksi’s and Maloof’s career. However, Baldowski’s leaves a comment on the photo that implies an inclusion of all arguments. The comment states, “To my friend, Manuel Maloof, one of those rare perspective guys who actually gives a damn 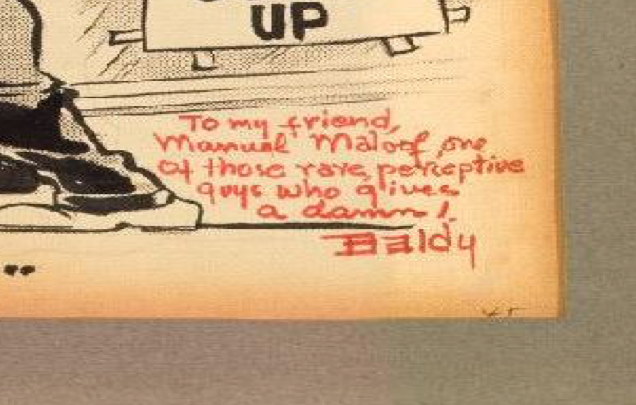 This comment led my group to believe that Maloof and Baldowski had a personal relationship, but we couldn’t find any evidence; maybe they didn’t have to. This comment implies that Baldowski admired Maloof’s work in the community and gave him this portrait as a sign of appreciation. Whether the photo addresses the women’s suffrage movement or the prohibition of alcohol, it really doesn’t matter. What matters is that every opinion and view point is included into the overall forming of rules in our society. This photo was a tribute to Maloof’s ability to remain equal when making decisions regarding the citizens of DeKalb county. 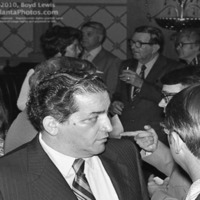 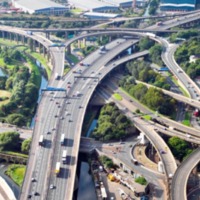 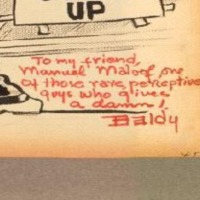 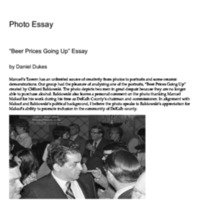